£20
?
Our age guides are not set in stone. You are still welcome to book tickets if you are slightly outside the published age range.
Age
23-35
Male left
10+
Female left
10+
Book now
I'm interested 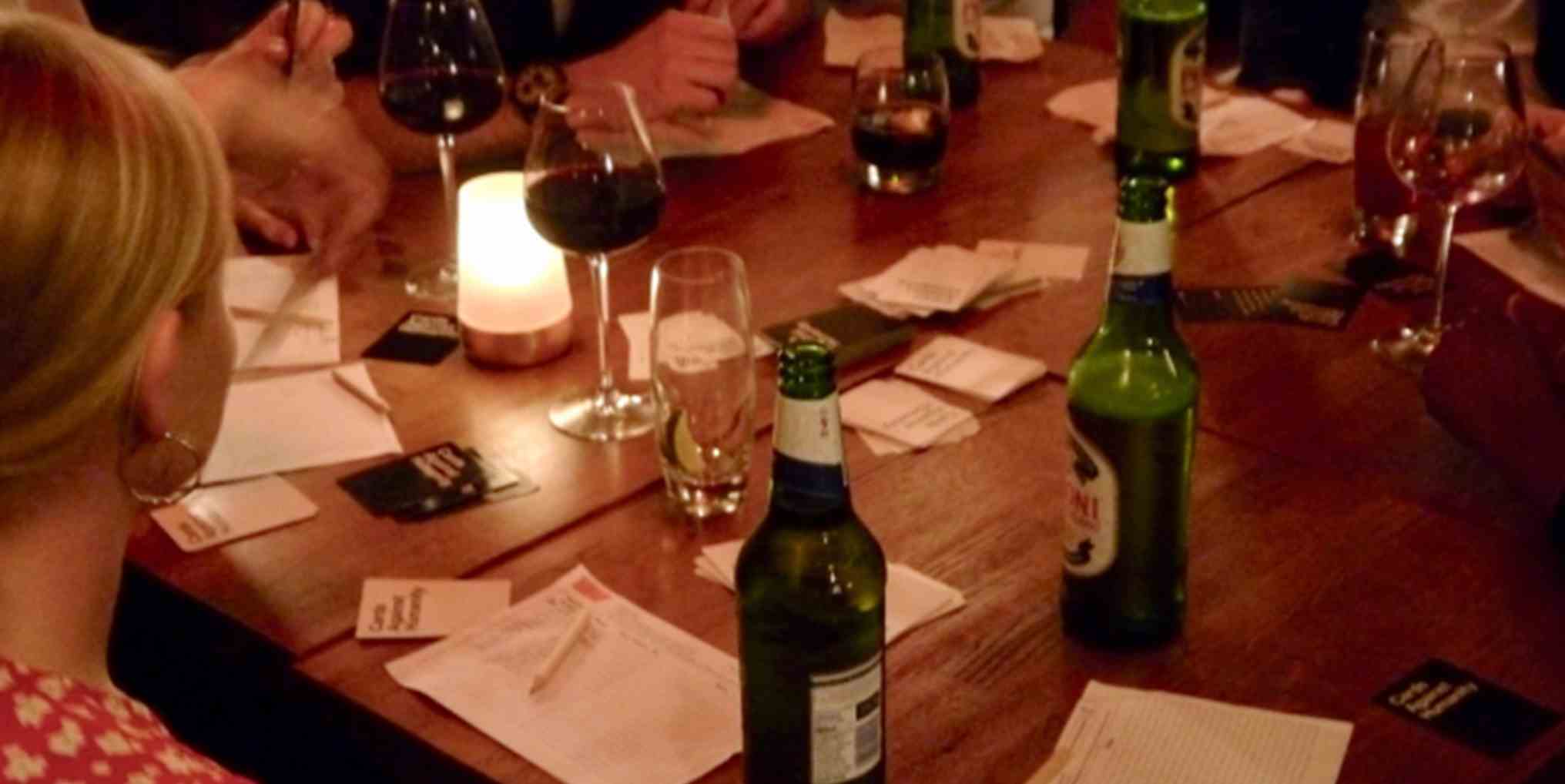 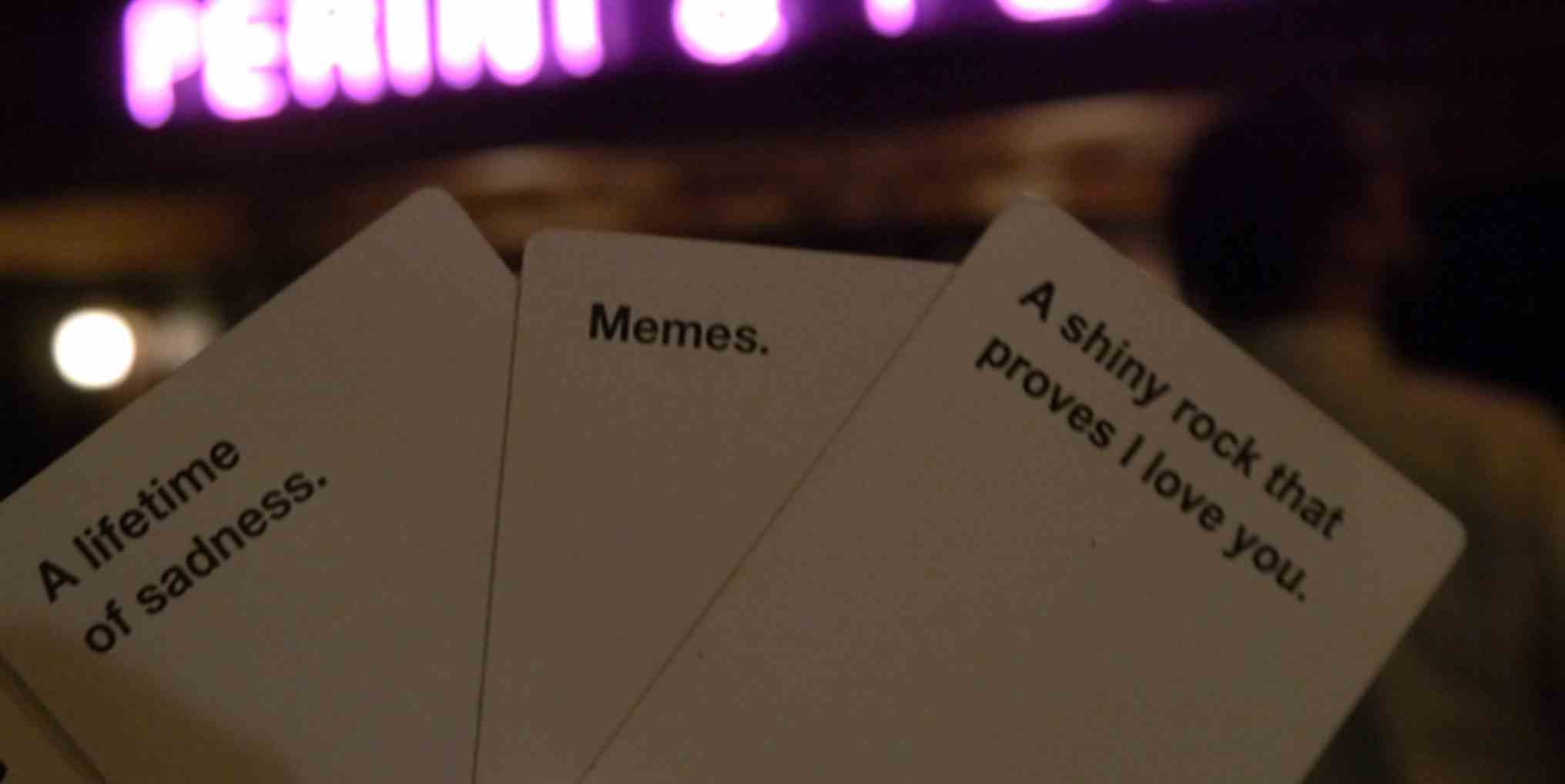 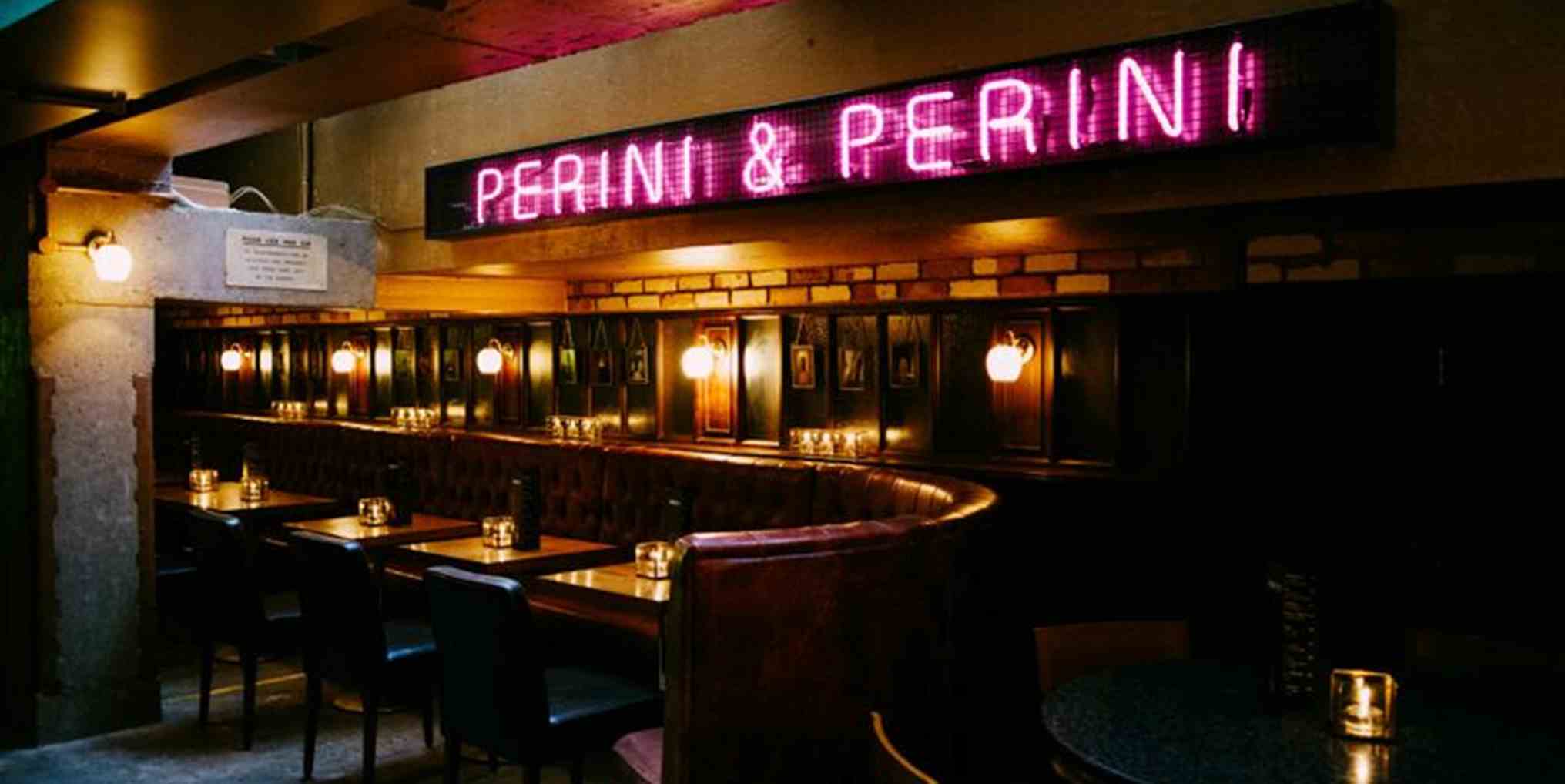 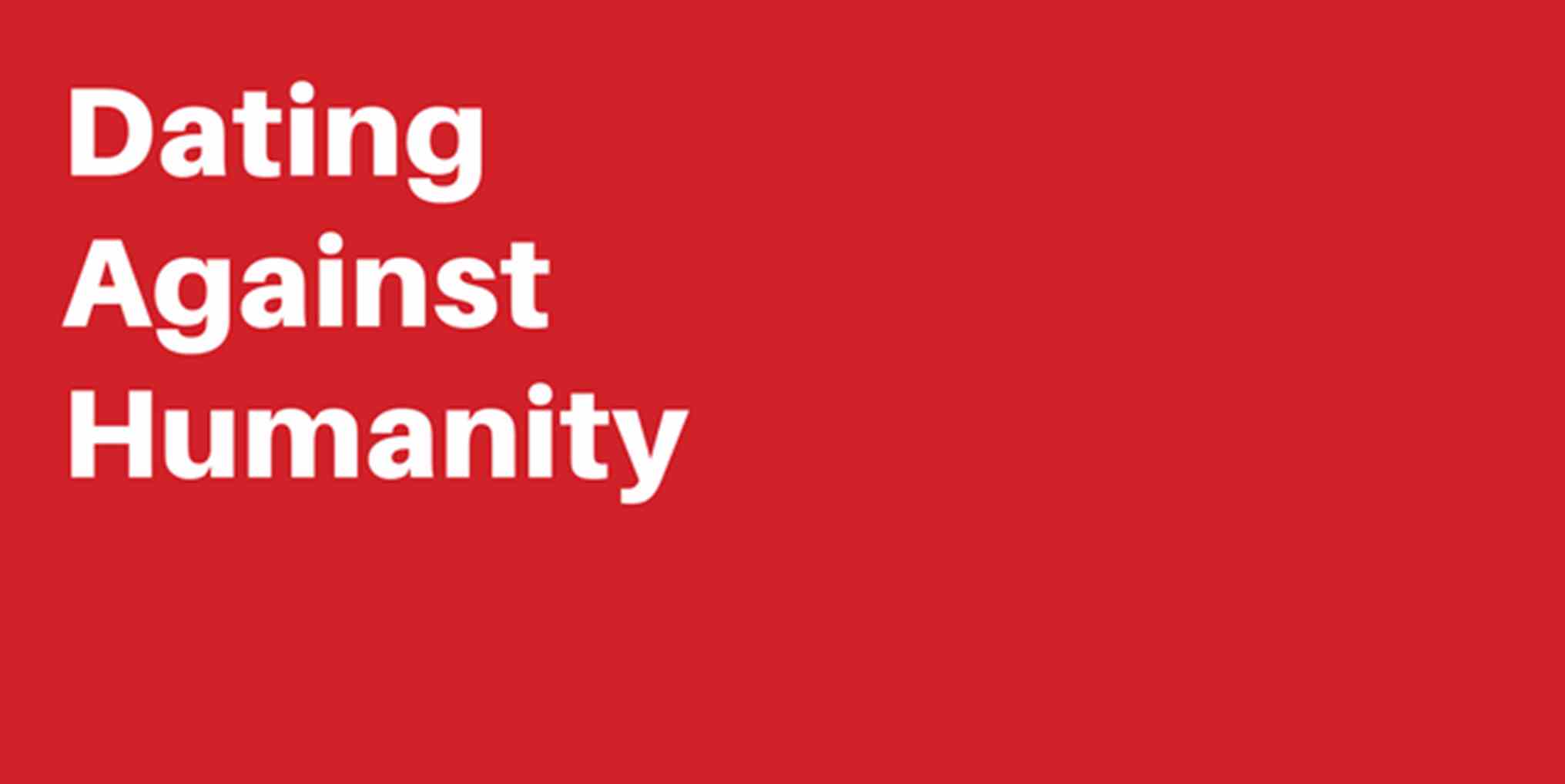 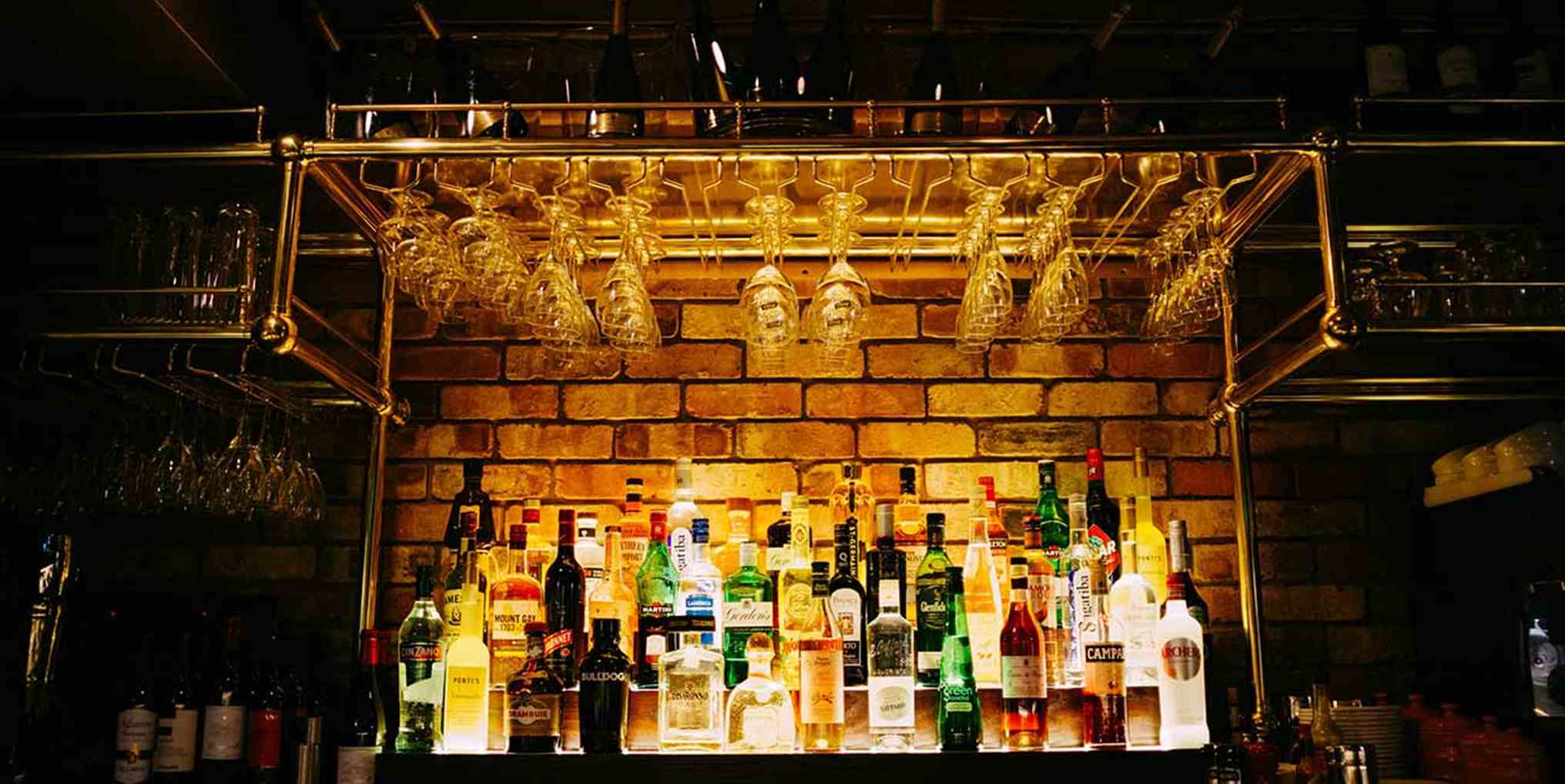 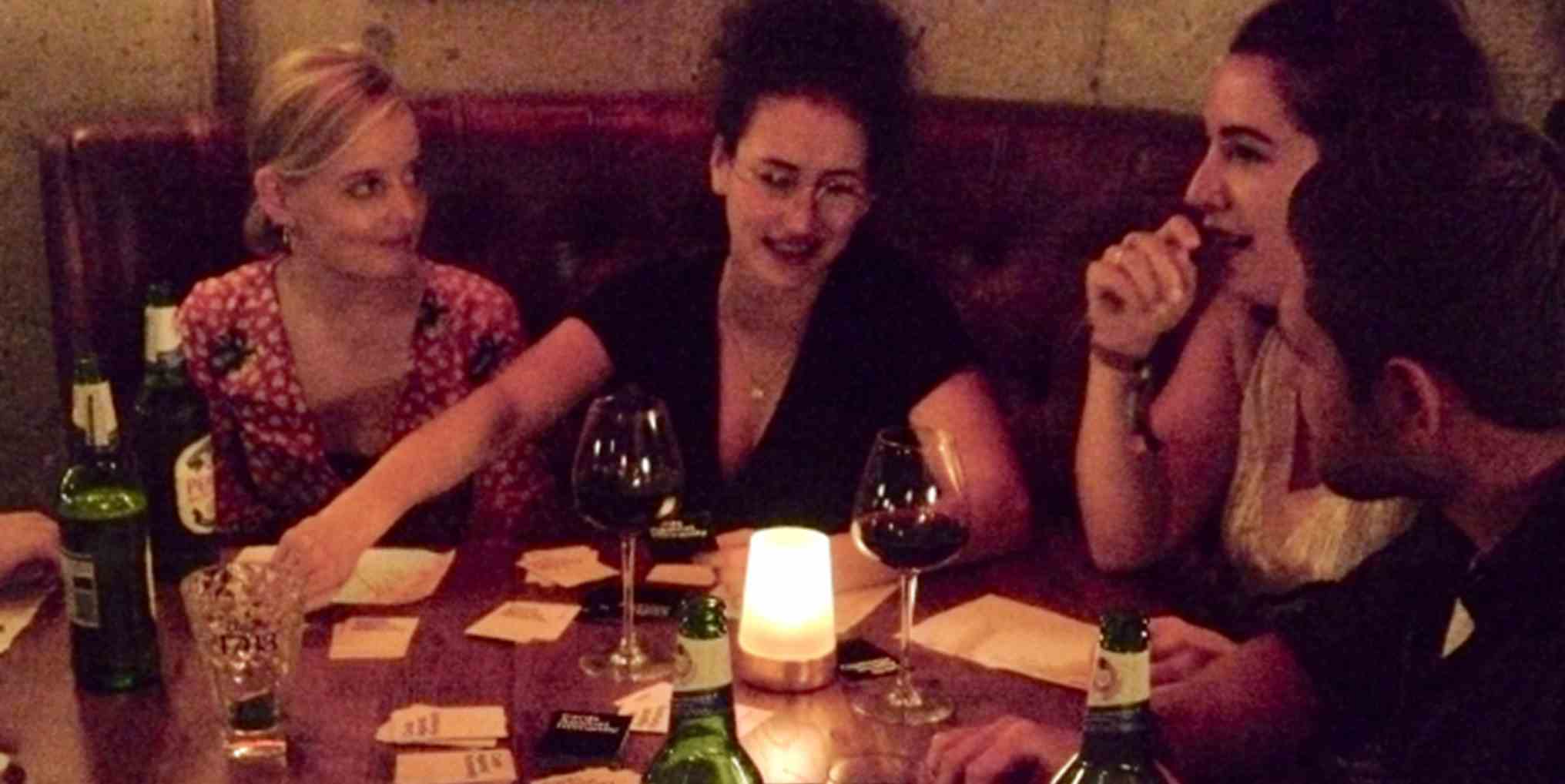 It’s important to find that someone who makes you laugh and who understands your sense of humour, no matter how dark or twisted it may be.

You’ll meet people in groups of 6-8 people, half girls and half guys. You’ll play a few rounds of this hilarious and somewhat dark card game with each group, getting to know everyone as you play.

The next day you’ll login to our website and see a list of everyone you met. Simply tick YES to all the people you want to see again and our system will tell you who you mutually matched with. You’ll be able to message your matches and maybe arrange a rematch!

It’s essential that you arrive before 7.25pm in order to take part. We might not be able to allow entry if you are late.

We'll take that. Thanks David!

Francesca Verified Attendee
The location was very nice, the host too, and the whole night didn't feel like speed dating at all! It just felt like a bunch of friendly people having fun. Potentially meeting a date is just an extra bonus. Will defo go again :) Giving 4 starts only because of the price, wish it were a bit cheaper/there were maybe student discounts or something like that.
Posted: 27/02/2020

Hi Francesca, we really appreciate your detailed feedback on our event. So delighted you enjoyed the experience!

Hi Adam, so happy to see you enjoyed Dating Against Humanity. We think it's a great event too!

Steffie Verified Attendee
Fun game, would of like more people and smaller groups for playing
Posted: 27/02/2020

Hi Steffie, thanks for your feedback.

Adrian Verified Attendee
It was all right! Venue was ok too.. some of the folks were weird but you can’t control that can you :)
Posted: 26/02/2020

Marcus Verified Attendee
Definitely more fun than quiz dating thanks to a less competitive atmosphere and more opportunities to interact with each other!
Posted: 30/01/2020

Jessica Verified Attendee
Absolutely! Brilliant had the best night out and will definitely be doing it again!
Posted: 30/01/2020

You have no idea how happy your review has made us!

Hi Toby, absolutely delighted to read this. Thanks!

It's certainly one of our fav events too. Thank you.

Hey Nicola, thank you for your feedback. Dating Against Humanity is an original concept we're really proud of.

Vicky Verified Attendee
Good fun and you got find out peoples sense of humour!
Posted: 16/01/2020

You sure get to know someone quickly when you discover what makes them laugh.

We love organising them too. Always such a great night.

So pleased you had a good one.

steven Verified Attendee
Always a fun time with loads of laughs with other singles!
Posted: 19/12/2019

Thanks for reviewing, Steven.

Marra Verified Attendee
Really fun event, I think more suited to bonding in a friendship way than dating but made some friends and would go again!
Posted: 19/12/2019

Hi Marra, thanks so much for reviewing

Isabel Verified Attendee
Enjoyed the relaxed format and opportunity to hangout with so many people in a way that didn’t feel forced
Posted: 19/12/2019

Chiedza Verified Attendee
3.5 stars. Needed more mingle time between rounds so you could talk to your table more before we reshuffled, but it’s a fun game and good ice breaker
Posted: 19/12/2019

We'll certainly take your comments on board. Thank you.

It sure is. Thanks for reviewing.